My name is Robin Wight and I’m the artist who creates the wire fairies and founded FantasyWire. I was born in 1960, the son of an engineer.

I’ve always been creative and first mastered pencil drawing at school which I continue to enjoy, but switched to iPad as a medium in recent years. Art and engineering have meant that throughout my life I have created all manner of things in all sorts of materials.

My interest in 3D / sculpture developed when our children were very small and I used to build elaborate sand sculptures on beach holidays. In 2009 we moved to the middle of a nature reserve where fairies ought to exist and things changed. 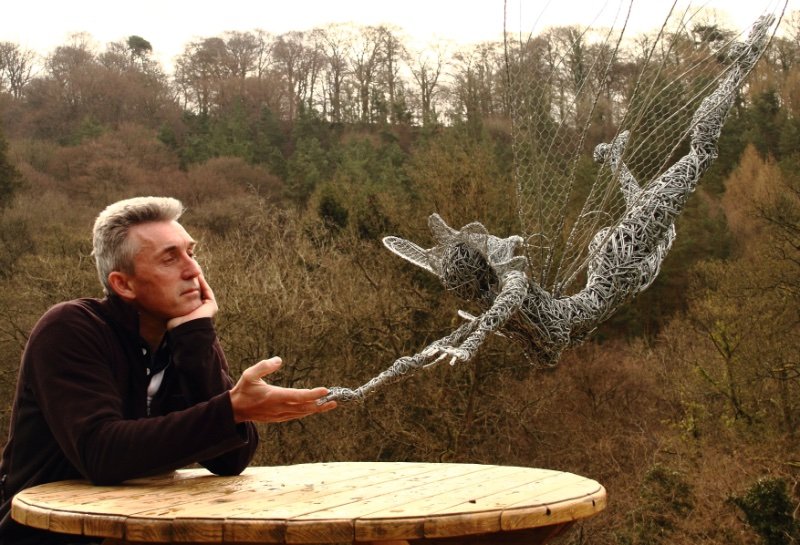 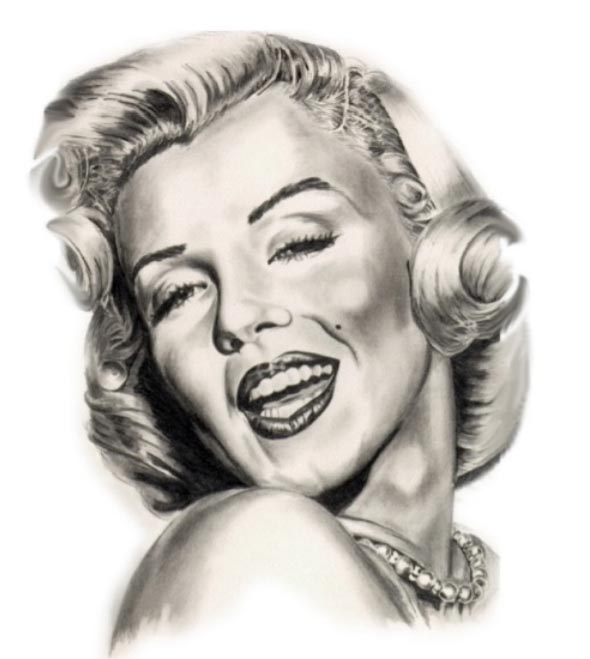 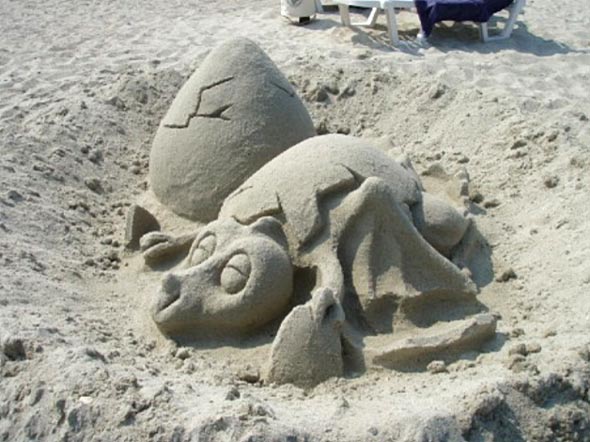 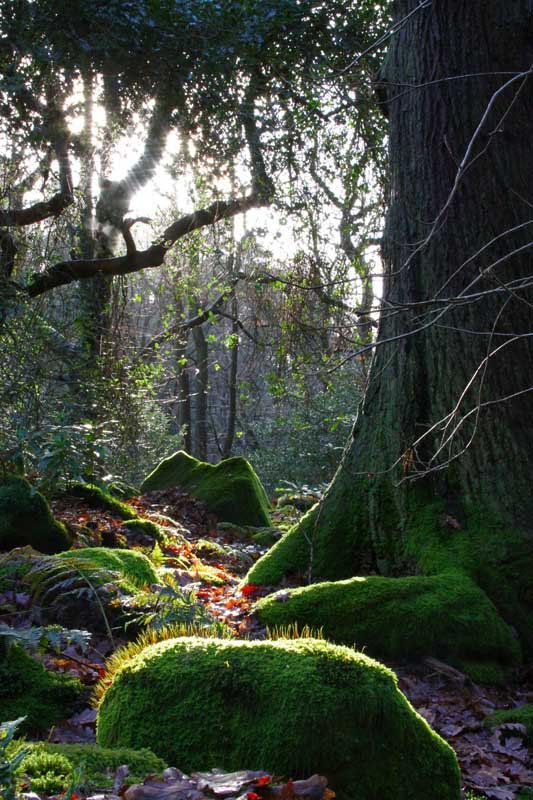 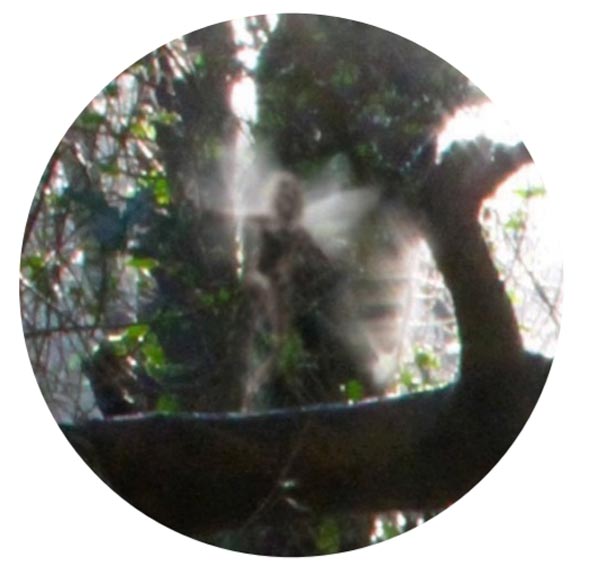 At Christmas 2009, I received a new camera. While in the woods, learning how to use it, I took a photo of the light streaming through the trees on to some moss covered rocks. It was only later when I unloaded the camera and examined the images that I noticed what looks like a fairy in the tree. I’m sure it must be just an illusion, like seeing a rabbit shape in the clouds, but it does look convincingly like a fairy.

I live in a place where fairies ought to exist, so maybe… 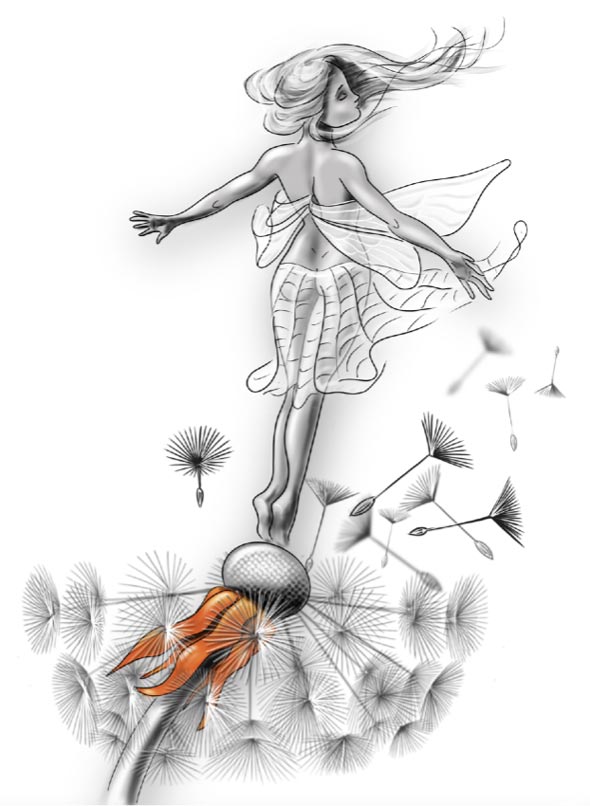 I’m happy to go along with the magical female bit and even the force for good, but I’d like to promote a new, more contemporary image of a fairy: Fairies can be delicate, feminine with whimsical character traits who collect dandelion seeds and grant wishes for humans. I love making these characters, but they can also be strong sexy action heroes that exist to protect the world from evil.

Back in the 16th century, it was very common for people to believe in fairies, but they didn’t think they were eight inches tall, necessarily good or even sporting wings. For instance, if a baby was born less than perfect, people referred to them as changelings and claimed that fairies had replaced them. Fairies were magical but were feared as more malevolent beings.

In was in the early 1900s, probably as a result of the Peter Pan story, that the pretty little friendly female magic became the common image of a fairy. It was about the same time that the Cottingley fairy photos hit the headlines and took the world by storm. This new image persisted for some time and when Disney released the animated film of Peter Pan in 1953, Tinkerbell cemented that image as the de-facto description of a fairy into the
worlds psyche. 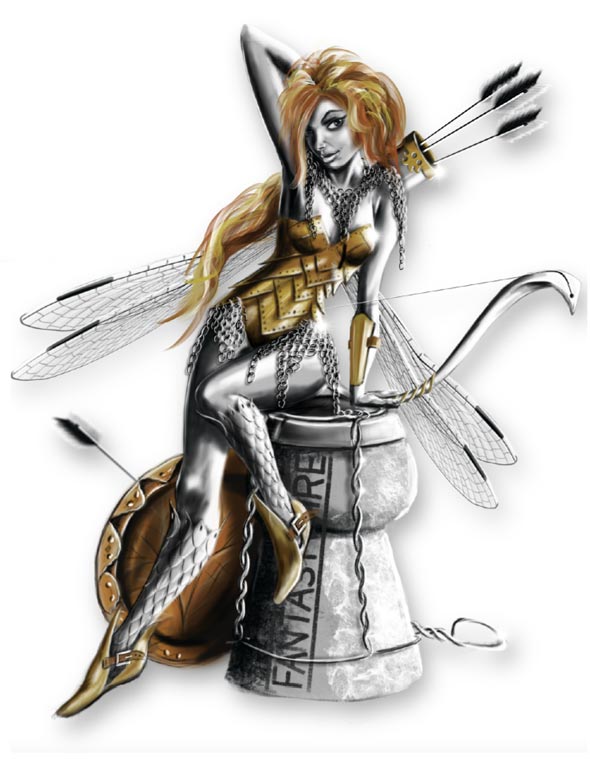 How did it all start?

The most frequent question I get asked is how did it all start: In 2010 I was mending a fence. I was screwing up some old wire to throw away when I had the thought that wire is quite strong but malleable and could possibly be used to sculpt with. Because I live in the middle of a wood, a fairy for the bottom of the garden seemed like a good subject to start with. The fairy on the left is my very first fairy made from galvanised fence wire.

By 2012 I was selling a few locally and for fun, we created a fairy trail in the woods for the village festival. We handed out trail maps so families could try and find them all. The fairy trail got noticed by Amanda Dawson from Trentham Gardens (a good friend today) and within a few days, we were recreating the trail in their gardens.

I still work with the Trentham Estate and the Trentham Fairy Trail now consists of a mixture of those very early fence wire fairies which are permanent residents, alongside an exhibition of some of my latest works. 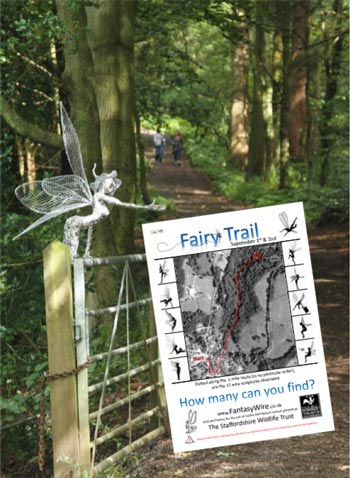 What is My Art

People think that making wire fairies is my art, it’s not. 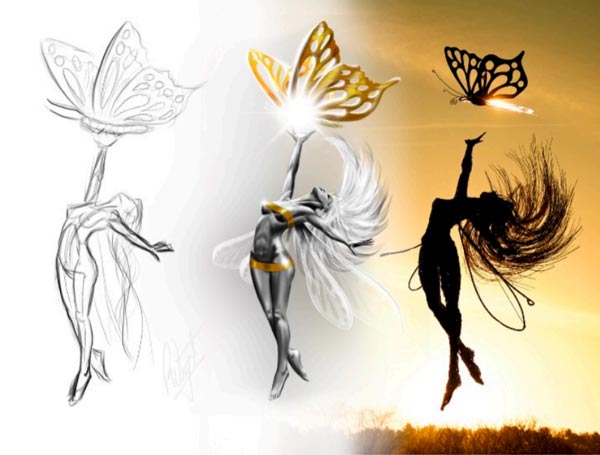 I live in a place where fairies ought to exist and it inspires me. I think of many ideas but can agonise for weeks over the design and engineering challenges of how to physically create them. Only a few ideas turn into sketches and even fewer get created as actual fairies. It’s like trying to bring a fairy to life in my mind. Each one has to have her own story and her own personality.

Making the actual wire fairy is only the start. Once the sculpture is finished, I have to set the scene for her to enter the world. I have to install / position her, wait for the right weather conditions and lighting. I get up and the crack of dawn to take photographs. 2D images don’t always do a 3D work any favours, so I came up with the idea of videos. I chose appropriate music to match her personality, then shoot a video to suit the atmosphere I’m trying to create. I edit it to make it dramatic, suspenseful, peaceful or whimsical. Once I have all of these elements, I then work out how to introduce her to the world. I sometimes tease the audience which is a necessary step to manage and build expectations. All of this has to be conducted a bit like a magic trick where there’s the big reveal at the end. People are waiting to see the new fairy.

It’s stressful, I’m trying to get all the elements together while exposing myself to a potential fall each time if I don’t pull it off. It’s an adrenaline ride.

Over time and greatly helped by where I live, I’ve created a sort of fantasy world. Each character is different, yet they all seem to fit in this world and complement each other. Long term fans know each fairy by name and they step into this world with me every time I post on social media, what’s become known as a ”Fairy Fix”.

All of the above is my art. Wire sculpture is only a part of it. It’s the design, it’s photography, its videos, the world they occupy and most importantly, working out how to touch your imagination as it all requires you, the audience. My art is not wire sculpture, its the fusion of all these things.

Do I do commissions? Never say Never, but I’d prefer not to. The whole creative enjoyment flows very freely when the air is free from timescales and expectations. I’ve never made nor will make a fairy just to make money. I simply love to create something that people enjoy which I hope shows in my work.
It started as a part-time hobby and exploded when my work when viral in 2014. People now pay tens of thousands for an original FantasyWire fairy and I consider myself a serious artist and I take what I do very seriously. Every fairy I make is an attempt to improve on the last. I’m constantly trying to explore and push the limits of what can be achieved with wire in particular. But that seriousness is all about harnessing freedom. Now there’s an oxymoron for the art critics.

I’m constantly surprised at the sustained level of enquires to buy my work. Having analysed what makes my fairies so appealing, I think it’s to do with the magic they generate. When I post a fairy fix on social media the magic is sort of infectious. That’s not directly my work, it’s a social effect. People giving people permission to enjoy some magic.

I understand that some people what to own the source of that magic but my fairies aren’t like traditional sculptures that can be reproduced on demand. I very rarely make copies. For every fairy that exists, I have to physically handle every strand of wire from one end to the other, so the original cast of characters that form my fantasy world are few in number.

I do sell most of what I make and any that are for sale are listed on the fairy page. 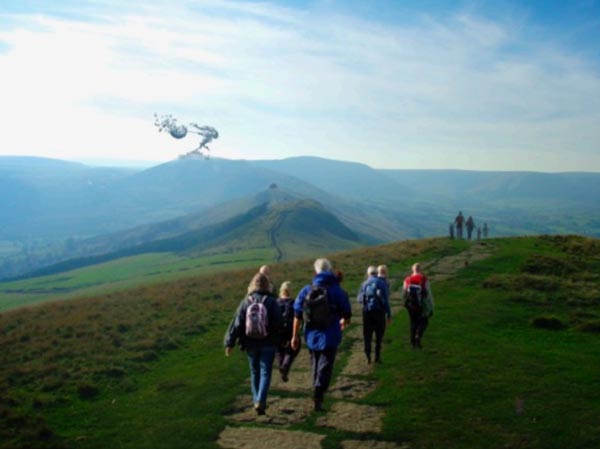 I’ve been making wire fairies for 10 years now. The early years were literally just a hobby. My work going viral sort of stunned me for a couple of years. I didn’t want to get over confident or start dreaming of what might be: just enjoy it while it lasts. But I have gradually accepted that my work is getting known. I do take what I do very seriously and feel a responsibility to keep increasing the standard and spectacle of my art. FantasyWire has become a well established company / brand and employs my whole family. When I
project into the future, I need to take this to somewhere that will continue after I stop making fairies.

So I guess my BHAG is to create a statement piece of art that will be recognised the world over. I think I’ve already got the design: Dancing with Dandelions is my signature work. She’s our registered company trademark. 99% of all requests want to commission a copy. I think I nailed it when I came up with that design and not sure I’ll ever better it (I’ll keep trying).

So what I would love to create is a version of Dancing with Dandelions which stands over a hundred foot tall on the top of a British hill top which turns gently in the wind. Field of Dreams, springs to mind.

To have any chance of realising anything approaching that, I now need enter the art world, so watch this space…